It’s interesting that this study, http://www.newswise.com/articles/low-carbohydrate-diet-may-reverse-kidney-failure-in-people-with-diabetes, just hit the press. Apparently, researchers used a low carb ketogenic diet to reverse diabetic kidney disease.
Charles Mobbs, PhD, Professor of Neuroscience and Geriatrics and Palliative Care Medicine at Mount Sinai School of Medicine reported, “Our study is the first to show that a dietary intervention alone is enough to reverse this serious complication of diabetes”. Then he gets a little confused, at least I hope it’s confusion, because he later says, “Knowing how the ketogenic diet reverses nephropathy (kidney disease) will help us identify a drug target and subsequent pharmacological interventions that mimic the effect of the diet.” Didn’t he say they found that dietary intervention alone can help reverse kidney disease? Then why is there a need for, “pharmacological interventions that mimic the effect of the diet”?
Guess it’s my wild imagination playing tricks on me again…another study showing the link between lowering carbohydrates and another health benefit. Avoiding kidney failure is huge when it comes to quality of life. Why isn’t anyone saying, ” let’s recommend a low carb diet for its therapeutic benefit?” Huh? Let me just put this out there…Someone would make a lot of money selling a drug like that, much more than I would ever make doing nutrition counseling. But if the drug companies are interested in a nutritionist who is well versed in low carbohydrate diets and can educate patients on a diet that was studied and found to help reverse kidney damage, would someone please give them my number! Nah, forget it, it’s so much easier to pop a pill.
So congrats Dr. Mobbs, it’s about time we have some research that supports my experience with using a low carb ketogenic diet on my clients for over twenty years. The difference between us is that while you were experimenting with mice I have used this diet as medical nutrition therapy to help my clients with diabetes improve blood sugar levels so that they do not get kidney disease and also for others whose kidneys were not functioning normally. Again if you want to talk about it, I’m right here. I’d be glad to fill you in.
Yes while many healthcare experts argue the safety of low carb, my clients have reaped the lifelong benefits of good health including healthy kidneys even after having a history of being diagnosed with reduced kidney function.
Oh I forgot to mention one more thing; the higher carbohydrate diet did not have the same effect on reversing kidney damage. Hmmmmmmm.
There was a tremendous finding in this study. And the huge leap for mankind was that there is a genetic component of kidney disease that was reversed with a low carb diet. I’ll blog about low carb diets and genetics next week.
C-U then 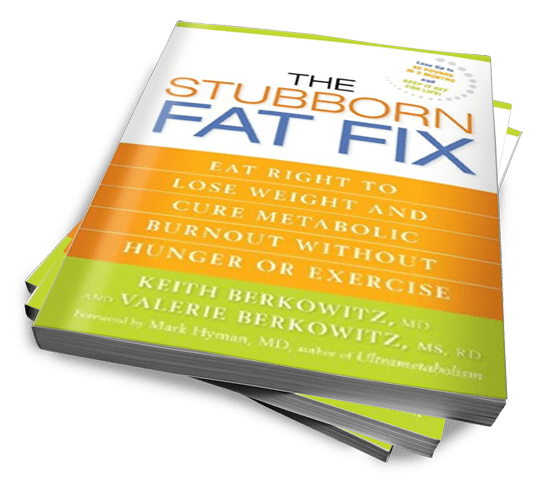 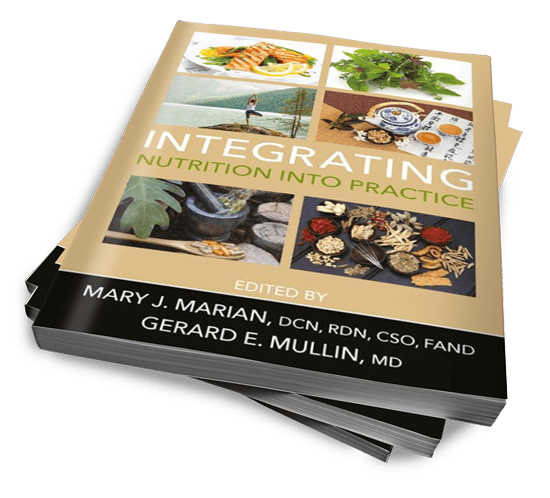